Welcome to Japan in Scotland!

Welcome to our wonderful Shamanic Yoga Retreat at the Arndean Cottages, near Stirling, from Friday 9th till Monday 12th September, 3 nights in the Scottish countryside, with the opportunity of leaving on Sunday afternoon if you prefer. Otherwise you can continue  with the program to make your journey even more of a personal transformation and total immersion in the Japanese and Shamanic culture. To attend, no experience is required, what is required is to leave home all the expectations of yoga as you have always experienced it or seen as an exercise of the body. This retreat is a transformational journey.

What is your main existential motivation? What is it that drives you to do, to create, to move forward with enthusiasm?

If you have not yet found “what is worth living for”, then this retreat can shed light on this fundamental aspect of existence.

The program of our retreat organized by Giada from  Invisible Caims and Gloria from Made By Flour is divided into three parts called in Japanese:

1) KOKORO (heart and mind) where we will work with shamanic mandalas on identifying your IKIGAI (your soul mission, what makes you happy in life)

2) KARADA (body) how we interact with the environment around us through SHAMANIC YOGA, through a wonderful FOREST BATHING  with rituals at the Japanese Garden (located near the cottages) and how we take care of our body through food (we will have a wonderful HEALTHY COOKING LESSON)

3) SHUKANKA (cultivating habits) we will learn how to incorporate this into our lives, until it becomes second nature, a routine for deep change.

READ MORE BELOW ABOUT SHAMANIC YOGA, IKIGAI AND FOREST BATHING

What are Shamanic Yoga, Ikigai and Forest Bathing

SHAMANIC YOGA  is ancestral, ancient, pre-vedic. It has the element of ecstasy, of a non ordinary state of consciousness, where you work with nature, animals, yantras, mantras, mudras, rituals, initiations in the imaginal forest, in the natural code, non the social code.  Merceliade says that this yoga is the oldest form of yoga and we find it in various traditions: Hindu tradition (Shaktism), Himalayan (Naropa, Milarepa etc), South America (Andean yoga), Siberia, Mongolia, Japan (Yamabushi), Taoism, Alchemy.

Shamanic yoga is not an exercise of the body, but a mystical, esoteric and initiatory healing practice that is distinguished by two characteristics; the first is ecstasy, the ability to communicate with the invisible, regaining the state of non-duality that is the typical goal of the yogin’s path. Ecstasy is not achieved by hypnosis or drugs or external means, but by means of instruments such as the drum, the breath and is not the trance of the medium. The shaman does not speak through the voice of spirits but draws knowledge directly from them.
The second characteristic is the ability to bring back through narration or storytelling what has been grasped in the invisible worlds, during the shamanic journey, and to convince the matter to transform into reality what is told. Through narrative I awaken forces that then I can bring to life.

Giada’s teachings are also combined with INTEGRAL OR PURNA YOGA founded by Sri Aurobindo “Purna’ means ‘complete’ and Purna Yoga distils and integrates the vast aspects of yoga into an invaluable set of tools for transformation and healing.  It offers more than just physical exercise. Purna Yoga teaches the mind, body and emotions how to be at home with the spirit. Purna Yoga is the art of loving oneself by living from the heart. IKIGAI  is that thing that gives our existence a marvellous intensity, it is what gives meaning to life or, as the French would say, its raison d’etre. There is a fire inside us: it can burn with more force, it can weaken, but then it can come back stronger than ever. Ikigai cannot be a simple mental vision, as it is wider, deeper and absolute than the thinking mind. You can only live it, and only by living it can you know it. Living your Ikigai is a joy, a continuous source of satisfaction, completion and fulfillment. The work we are going to do together does not make use of theories, but suggests revelatory experiences that everyone can do on their own, in full autonomy, with great simplicity.

This term was coined in Japan in the 1980s by the director of the Japanese forestry authority to refer to immersing oneself in nature with the five senses. The forest is a state of consciousness: the condition in which every desire flows effortlessly towards its fulfilment. Shinrin-Yoku is nowadays increasingly known and appreciated as a preventive therapy. Immersion in nature has scientifically proven therapeutic effects: it can reduce stress hormone concentrations in the body, strengthen the immune system, regulate blood pressure and heart rate, and lower cholesterol. Shinrin-Yoku is an adventure of deep communion with nature. It is practiced in many ways, but the most traditional one is walking and meditating in the woods or forest. Immersion in nature, therefore, can help you overcome your difficulties, because the forest has always known you and nurtures your creativity, and it is proven that creativity is man’s most useful endowment for his fulfillment in the world, and we will practice rituals in the beautiful Japanese Garden located near the cottages. 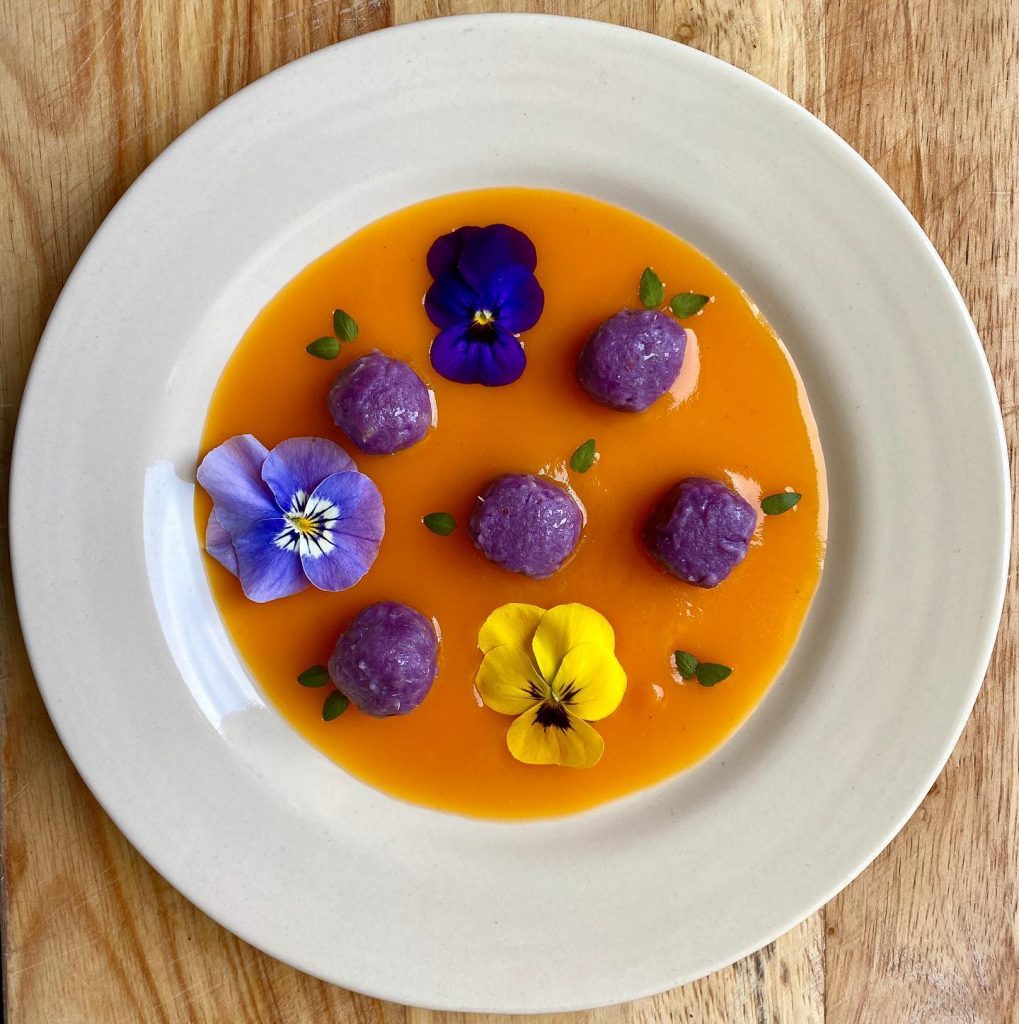 By train: Alloa station, then 20min taxi (book Ciara's Car and tell Declan this is the retreat with Giada to get a discount mob 07909090363 or ciarascars@yahoo.co.uk) or Inverkeithing station then 30min by taxi

Powered by WordPress | Food News by WP Mag Plus